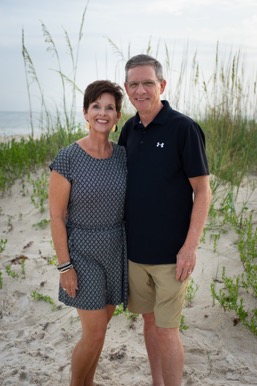 Bro. Randy Cameron was saved at Central Baptist Church in Florence Alabama at the age of 24. He then began a career in the retail industry that lasted until May of 2005 when as Vice President of International Merchandising for Wal-Mart Stores he felt the call into ministry. Prior to his call; he served the local church as a deacon, small group teacher, chairmen of the personnel committee, and other roles where needed. He has served First Baptist Church as Pastor of Church Growth and Discipleship since 2005. While serving at FBC, he received his Master of Divinity. Randy is married to the love of his life Linda and they have three grown children and several grandchildren. Outside of church; you may hear Bro. Randy or Linda saying “Go Duke!’ or “War Eagle!” as they love college football and basketball. 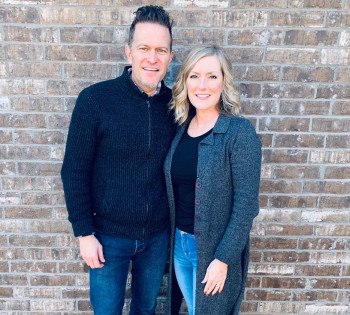 Clay Crosse has served as our Worship Pastor since 2013.  In this role, he oversees all aspects of music at FBC, including worship services, worship teams, choirs of all ages, individual vocalists, special music events, and team-building activities. Clay and his wife Renee were married in 1990 and have four children. (Shelby, Savannah, Garrett, and Sophie).  Prior to his time here at FBC Clay served as Worship Pastor at Faith Baptist Church, Arlington Tennessee, and at The Love Of Christ Church (TLC) in Cordova Tennessee.  Prior to his years in local ministry, Clay had a successful career in contemporary Christian music, winning four Dove Awards including the 1994 New Artist of the Year and 1999 Inspirational Song of the Year, “I Will Follow Christ”.  During his touring years he had nine #1 songs including “I Surrender All,” “He Walked a Mile,” “Midnight Cry” and "Saving The World" 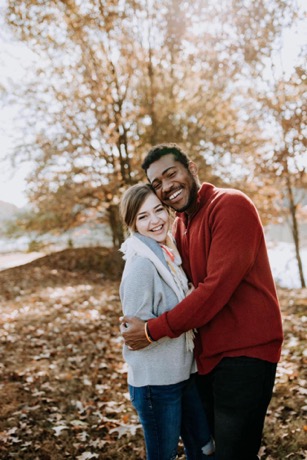 Keenan Hord serves as the Student Pastor at FBC Bentonville. He has served at FBC Bentonville since 2016 and became the official facilitator of ministry for 7th through 12th-grade students in 2018. Keenan is married to Bethany and dad to two awesome boys, Cohen and Levi. Keenan has served in ministry for 10 years after being “called” to serve the LORD at 19. He served at Bellevue Baptist Church in Memphis for 6 and a half years in various capacities within the student ministry and a satellite campus. Keenan obtained his undergraduate degree in MIT from the University of Memphis and is currently pursuing a Masters of Theology/Divinity. Keenan loves God and he loves people.